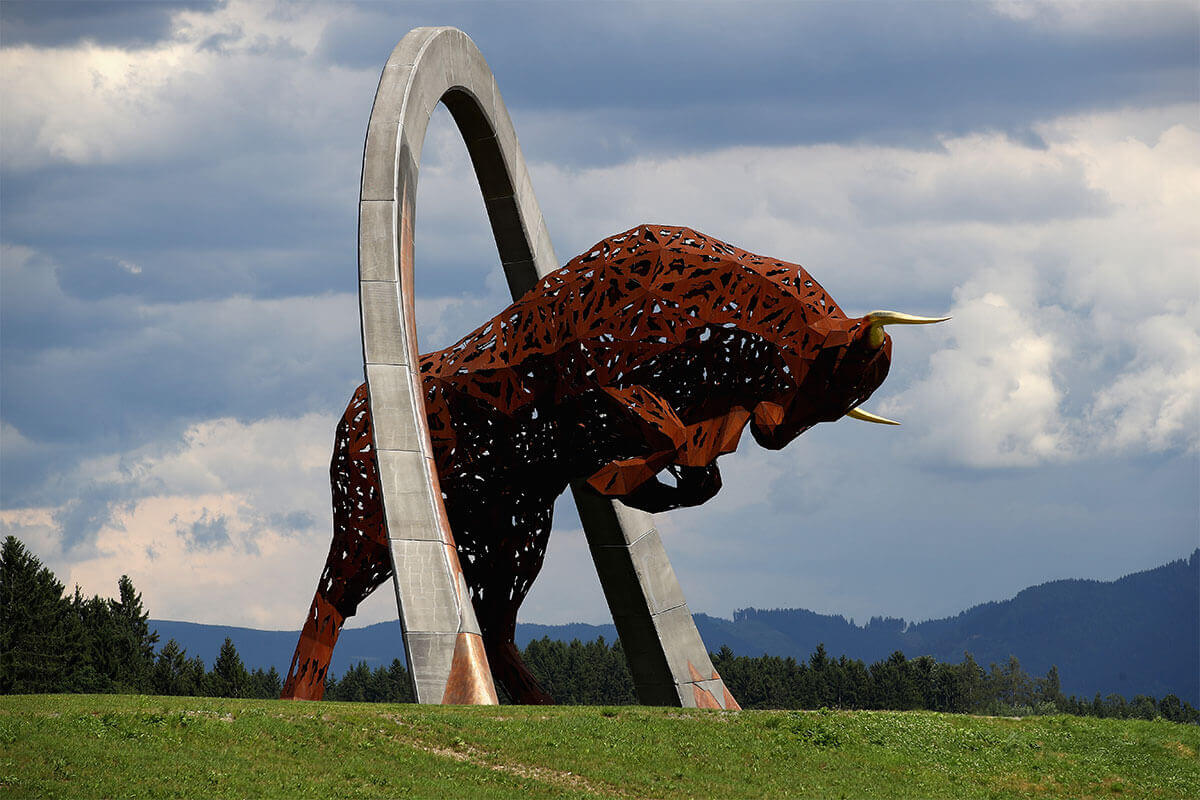 This July, Austria’s Red Bull Ring is the Race Centre’s Track of the Month. Formerly known as the Osterreichring as well as the A1-Ring, The Red Bull Ring is a 2.7 mile circuit sitauted in the Styrian Mountains, making it one the most picturesque circuits on the current Formula 1 calendar.

The circuit consists of just 9 corners, the fewest on this years calendar, and the is the shortest of the season based on lap time. The long straights around the Red Bull Ring provide plenty of overtaking opportunities for anyone daring enough in the braking zones and the undulations and elevation changes make every corner a challenge.

For a drivers view of the Red Bull Ring, have a look below at this onboard lap with Gary Hauser.

With Formula 1 being highly regarded as the pinnacle of professional motorsport, there are many drivers hoping for an opportunity to drive in the series. That’s why this month we are focussing on some of the feeder series’ that accompany Formula 1 around the world.

The GP2 series has supported Formula 1 since 2005 and was establishihed to provide a stepping stone for young drivers to make the transition to Formula 1.  In its 12 years of running, GP2 has propelled 30 drivers to Formula 1, inlcuding current World Champion Nico Rosberg, as well as his then-teammate Lewis Hamilton.

Another series to have regulary supported Formula 1 is the Porsche Supercup. Since its inception in 1993, the Supercup has always offered close racing, with all competing drivers driving in idenitical Porsche 911 GT3’s, allowing drivers to shine. Notable drivers from the Supercup include Patrick Huisman and Earl Bamber, with the latter recently moving to Endurance racing and being victorious in this years 24 hour de Le Mans.

Sessions start from as little as £10