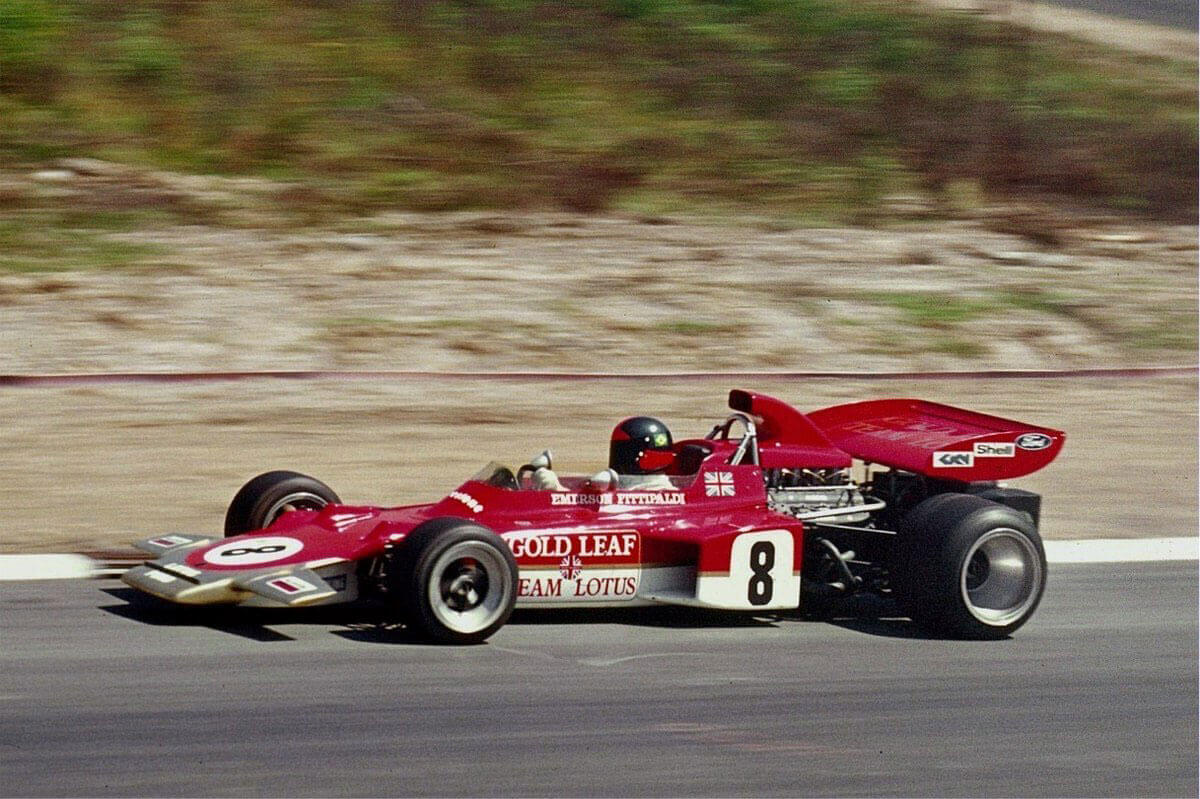 Traditionally a circuit used to open the season, Kyalami’s mix of fast-sweeping bends and tight sequences made it a challenge for drivers, especially whilst lacking the downforce that we are accustomed to in today’s cars.

Come down to The Race Centre this month to see if you’re up to the challenge of Kyalami.

This month at The Race Centre, we’ve also decided to embrace and celebrate one of the greatest drivers in the history of Formula 1; Jim Clark. Scottish-born Clark’s motorsport career began locally, with him partaking in various rallys and hillclimbs, before appearing on the radar of inspired British engineer Colin Chapman.

Chapman offered Clark a seat in Formula Junior, and it didn’t take long for Clark to make an impression, culminating in his debut in Formula 1 in 1960. Over his career in Formula 1, Clark had a great amount of success, amassing 25 wins and 33 pole positions on his way to becoming a two-time World Champion.

His last victory came at the 1968 South African Grand Prix at Kyalami, before his tragic death at Hockenheim later in the year. 2018 marks the 50th year since the death of Clark, a driver will go down as one of the greats of Formula 1 for generations to come.