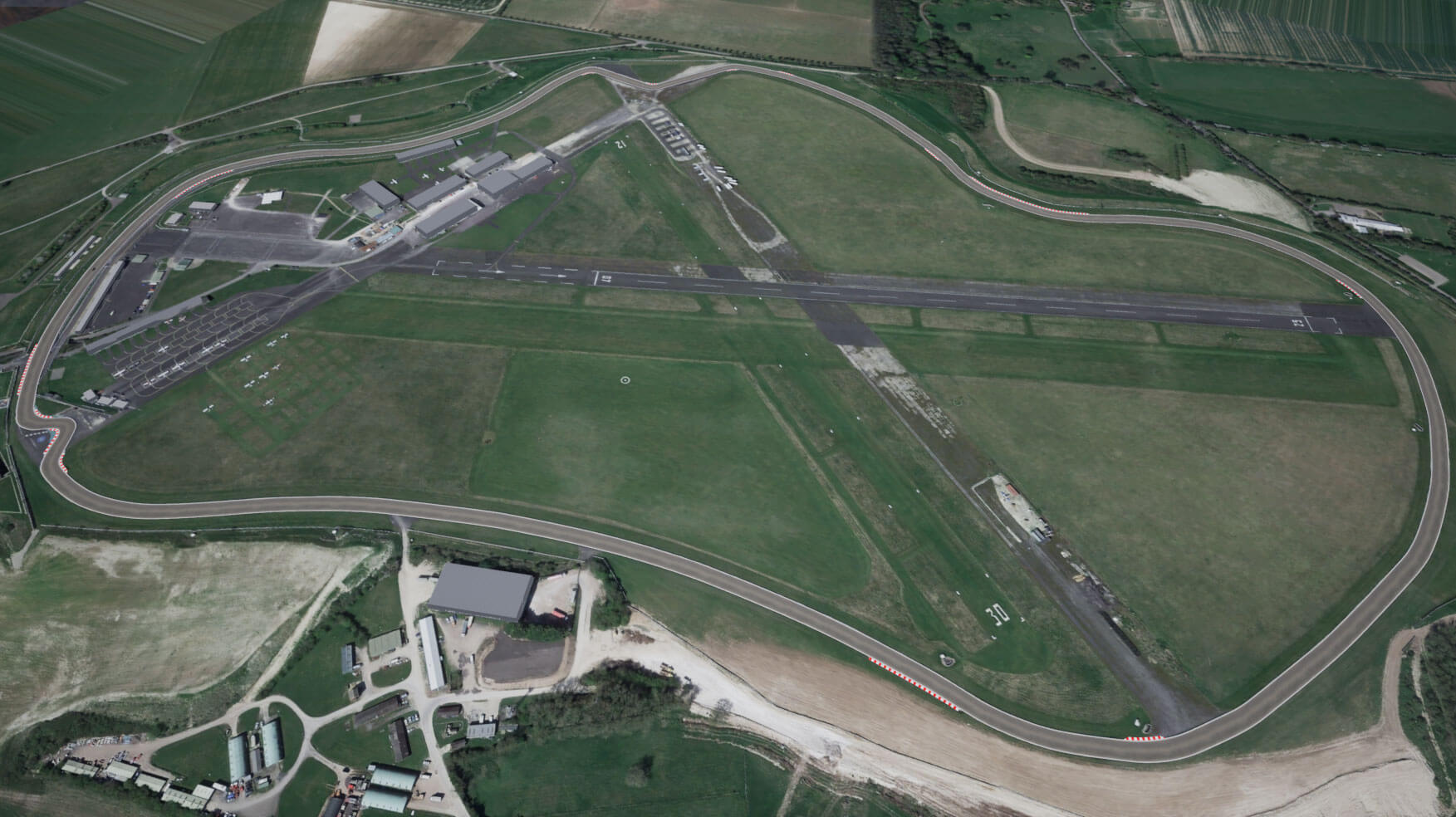 This April, The Race Centre’s Track of the Month is Thruxton, the UK’s fastest circuit.

A 2.35-mile circuit, Thruxton is the fastest race track in the UK. Originally Thruxton was built in 1940 as an RAF airbase but was sold into private hands before being issued a racing permit in 1950. Originally used for Motorcycle racing, car racing didn’t come to Thruxton until 1952. in 1953, some changes were made to the circuit’s layout, but due to the deteriorating runway sections, four-wheel racing was abandoned in 1953 as it was too difficult. Motorcycles, however, continued to use the circuit until 1964.

Thruxton was bought back to life in the late 60s due to Goodwood’s closing in 1966. In March of 1968 after some heavy renovation work, Thruxton reopened for racing with a new layout composed entirely of the perimeter roads, leaving out the old runways.

Come to The Race Centre this month to see if you are up to the challenge of Thruxton.

Take a look below for an onboard lap of Thruxton with Sam Brabham in the Team Connect It Porsche Carrera Cup GB car:

See the best laps for this competition in the Drivers’ Paddock.

New drivers to The Race Centre will be automatically classified as a Class D driver. Winning in a class will gain you a promotion to the next class.

All potential prize-winning laps must be verified by a TRC staff member.

For a lap to be legal, your vehicle must have two or more wheels inside or touching the white lines at all times. For Prize-winning positions, this will be verified by a TRC staff member.

Free entry to First Monday is for the next event and is non-transferable.

Cash prizes are available at the following First Monday event or within a max of 30 days of the competition’s end.

Sessions start from as little as £10